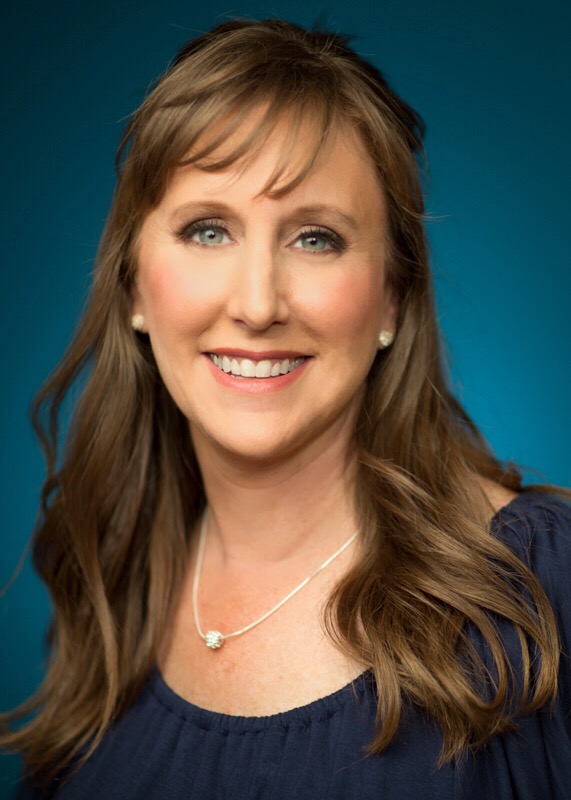 Consent to Contact
I consent to receive marketing content from Windermere Real Estate and licensed agents within. This includes, but is not limited to, relevant market reports, listing information, newsletters, and event info. Consent can be withdrawn at any time by clicking the "unsubscribe" link contained in any email.

Marianne's career highlights include many accomplishments. In 2014, She won REALTOR of the Year. In 2012, Marianne won the Spokane Association’s REALTOR Achievement Award. She also won the Spokane Association’s 2009 Excellence in Professionalism award. In 2008, she was voted as #2 REALTOR in Spokane by the Inlander's reader Best of Issue. In 2007, she received The Catalyst's yearly award for top 20 under 40 rising stars in business. Marianne won Rookie of the year in 1995. Marianne has exceeded all MLS sales volume levels including Diamond, Platinum, Gold and Silver. She was also the first REALTOR in Spokane to receive an E-Pro Certification. Furthermore, Mrs. Bornhoft has earned Senior Real Estate Specialist designation (SRES), and The GREEN designation.

Marianne believes in giving back. She recently received the 2018 REALTOR Community Service Award for the Spokane Association of REALTORS. In 2011, Marianne won the National Applebee’s Community Partner Award for volunteerism. She has been on numerous boards & involved with over 2 dozen charities & or non profits in the Inland Northwest. Marianne was the board President of Project Beauty Share and she was on the Visit Spokane board, the Windermere Foundation, the Junior League Board of Spokane, The Salvation Army Board, The Inland Northwest Health Services Foundation Board, The West Plains Board, The Spokane CCIM Board & the Built Green Board for the Spokane Home Builders.

Thank you for your inquiry.